Salmon is the most consumed fish in the U.S, as Americans eat an estimated 400,000
tons of seafood staples each year. One day, most of that fish product will be Bluehouse Salmon!

It starts with our $200 million site in Homestead, FL, home to what our parent company, Atlantic Sapphire, says will eventually be the largest land-based salmon raising facility on the planet. Atlantic Sapphire aims to supply at least 12% of U.S. and Canadian salmon by 2031. In the process, we would be creating thousands of direct and indirect jobs in South Florida.

“This is an innovation that could have an impact on how the entire world sources salmon, and we’ll be able to say a lot of that started in Miami,” he said. 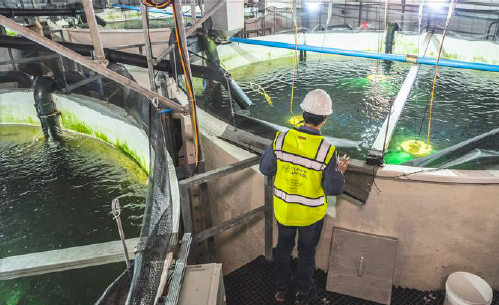 South Florida’s distinctive geology – which includes a massive natural underground aquifer system – lends itself to Bluehouse Salmon’s land-based tanks system. The aquifers act as a natural alter and supply our Bluehouse with the constant stream of freshwater and saltwater it needs to support a healthy environment or salmon.

“Here we have access to freshwater that hasn’t been polluted or exposed to industrial activities, so we have optimal water quality for raising salmon,” Holm said.

The Bluehouse also needed to be able to discharge high volumes of saltwater without having a negative environmental impact on the surrounding area. Southeastern Florida’s aquifer system happens to include a cavernous area called the Boulder Zone, which is used for treated wastewater disposal.

“It acts as a natural filter for the water that we discharge,” Holm said. “The water is separated from any solids, is completely nonhazardous and stays in the Boulder Zone for years before returning to the ocean.”

Learn more about the past, present, and future of our parent company Atlantic Sapphire and how we came to be!

Our parent company will launch phase two of construction at its Homestead site in 2021 and plan to complete its four-phase development by 2031.

Try Bluehouse for yourself 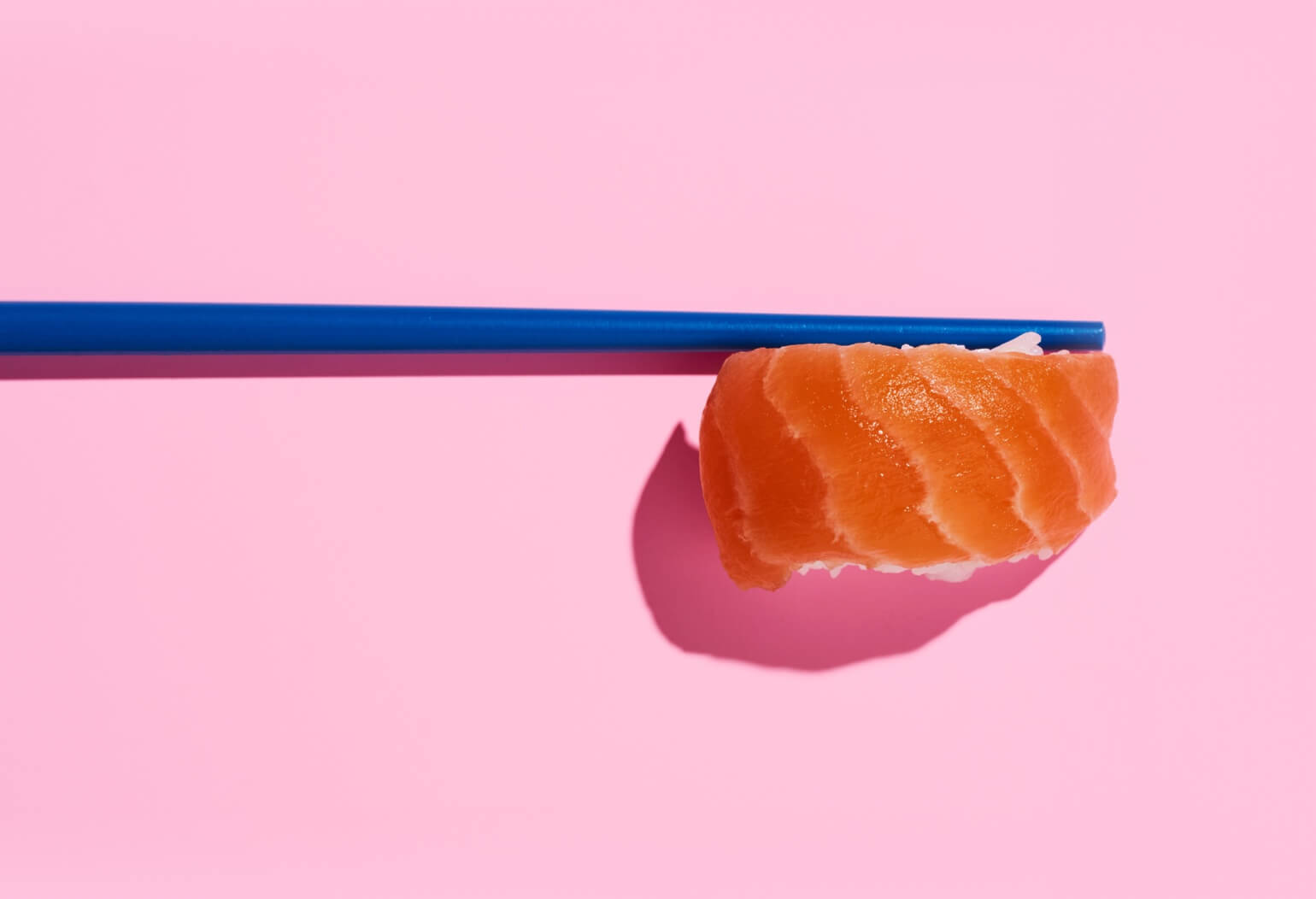